Duet presents us with two bodies of work that are pristine and immaculate at first glance but visceral and intuitive in essence. The first in which Marietta Hoferer, uses pencil lines with transparent tape is grid-like but without possessing the coldness of Serra's primary structures with their attention on serial repetition. However, like Serra's works, but without their intrusiveness into viewer space, Hoferer captivates us with her works' precision. Hoferer's work engages with minimalism but without possessing the hierarchical arrangement of its parts. Rather than placing her emphasis on the geometric grid Hoferer's work is about light; the light that emanates from her surfaces, the light that mixes with her lightly drawn graphite lines, and the light that reflects coming from within her ethereal paper works. The simplicity of this artists' work brings us to the intensity of experience derived through prayer or meditation enabling us, as viewers, to possess the grandeur of spatial perception spiritually and materially.

Michael Kukla's installations deal with structure and its decay, as well as shadow and light, qualities that can be associated with the yin/yang of Taoism which also reconciles opposites. Kukla's leitmotifs decay, nature and light also have to do with time because only over time can these processes take place. They are like primary structures in that they are modular, and often geometric analyzing line in terms of optics. But, although his ambiguous shapes may be reminiscent slightly to beehives, and environmental architectural structures, they are not physically intrusive. His monumental scale causes us to appreciate with maximum intensity, the physical power of his work while providing us with the ability to rethink our own notion of spatial relationships. Kukla's delicate cutout forms speak to the idea of solid/void, dark/light, soft/hard, volume/surface, defined/nebulous, external/internal, minimum/maximum and myriad complexities without pressure. Kukla has recently added a bit of delicate pink shading to one of his sculptural installations that serves to highlight the ephemeral nature of his ever so gently nuanced shading.

Kukla received his BFA in painting from Castleton State College, VT and an MFA in sculpture from the Hochschule der Kuenste in Berlin, Germany. Hofererwas born in Germany and studied at Hunter College in New York and at St. Martins School of Art and Design in London before receiving an MFA from Hochschule der Kunste in Berlin. Both Hoferer and Kukla have been internationally and nationally exhibited and their works are part of prestigious global collections. 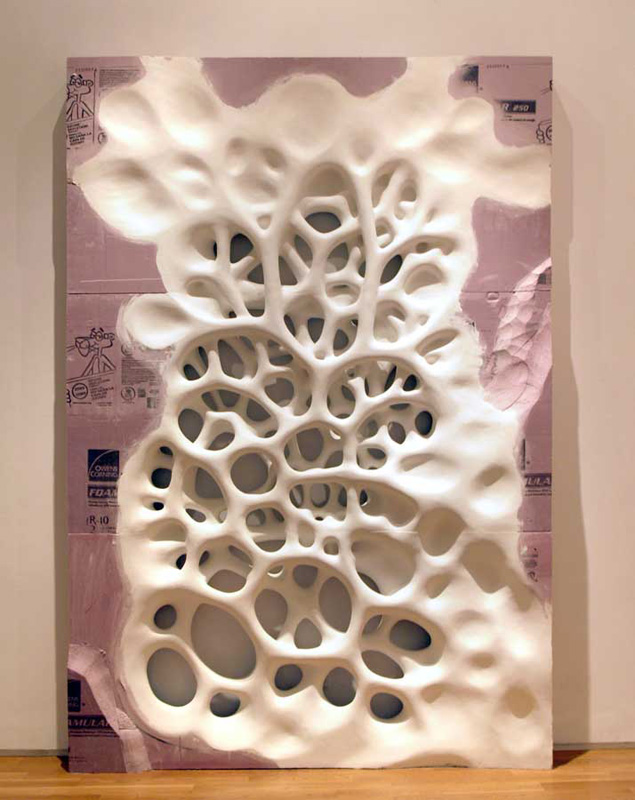 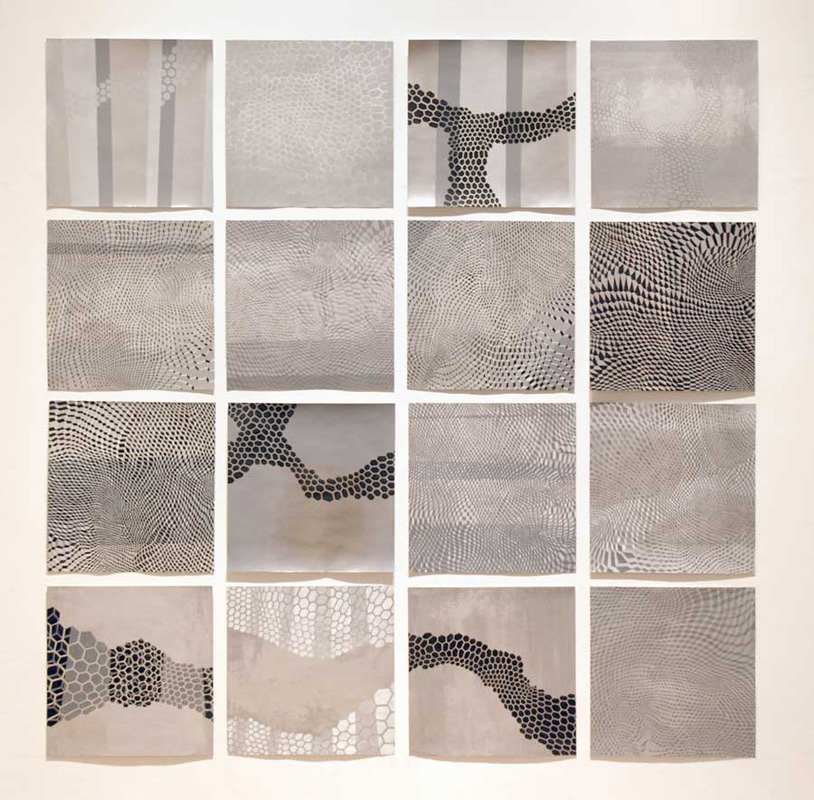 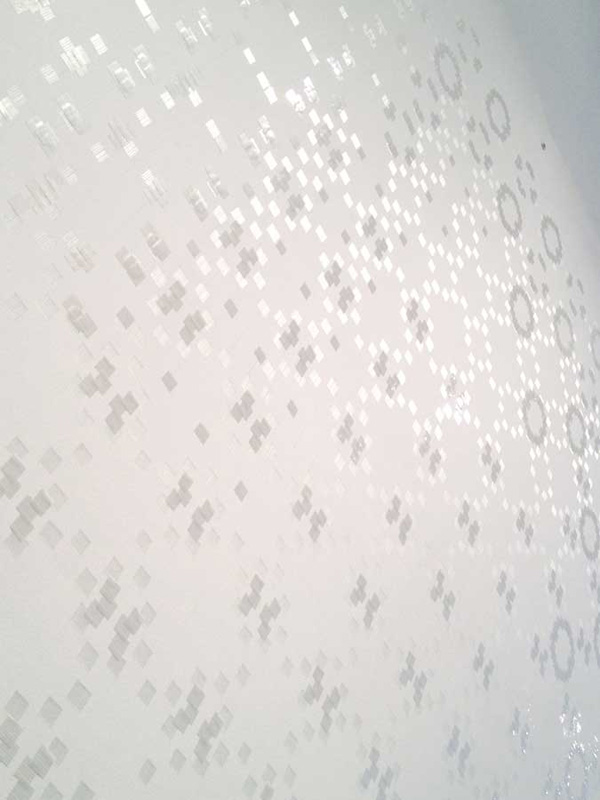 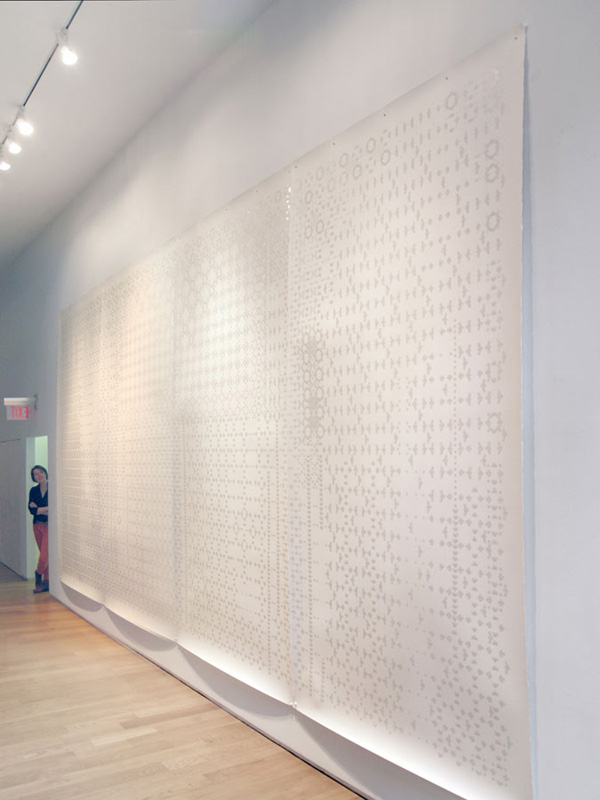 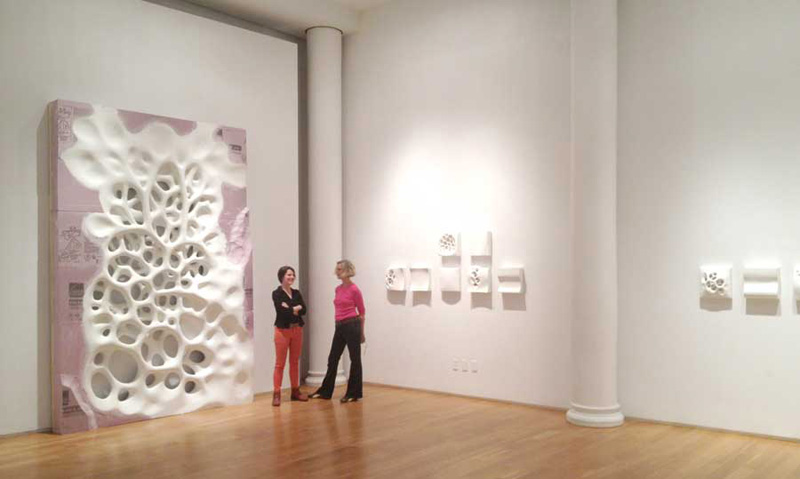 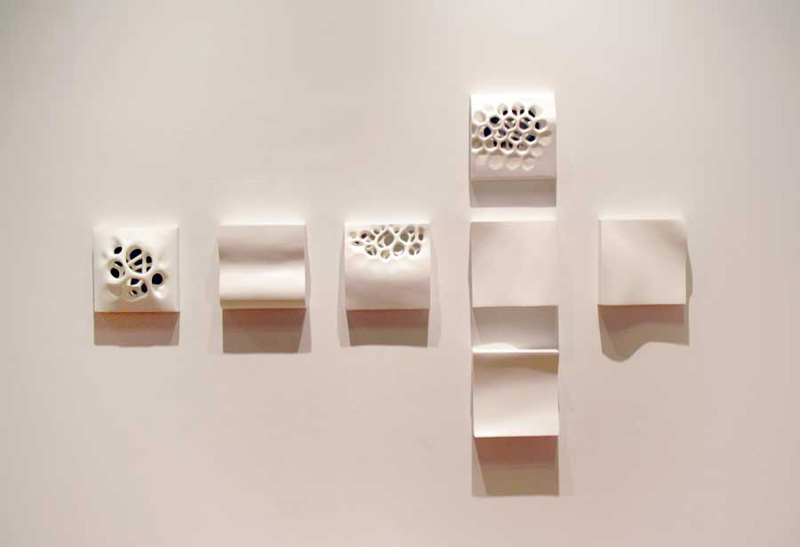 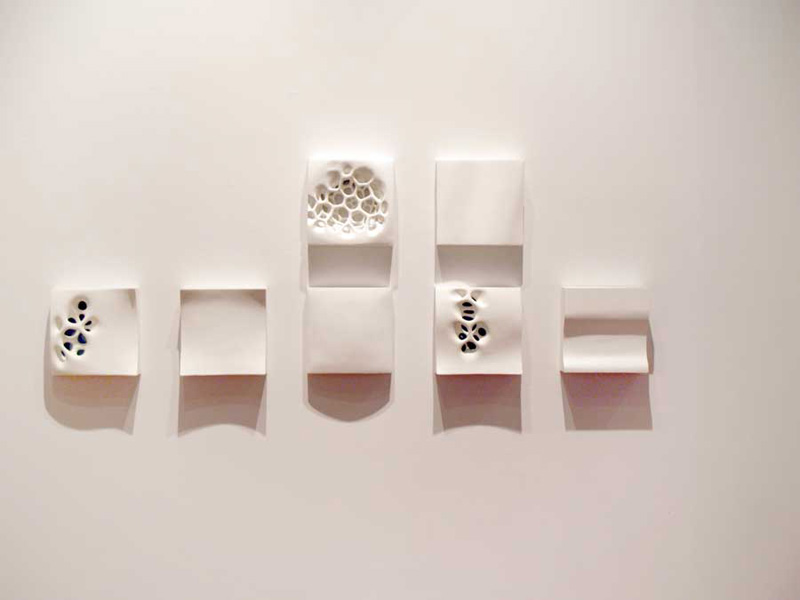 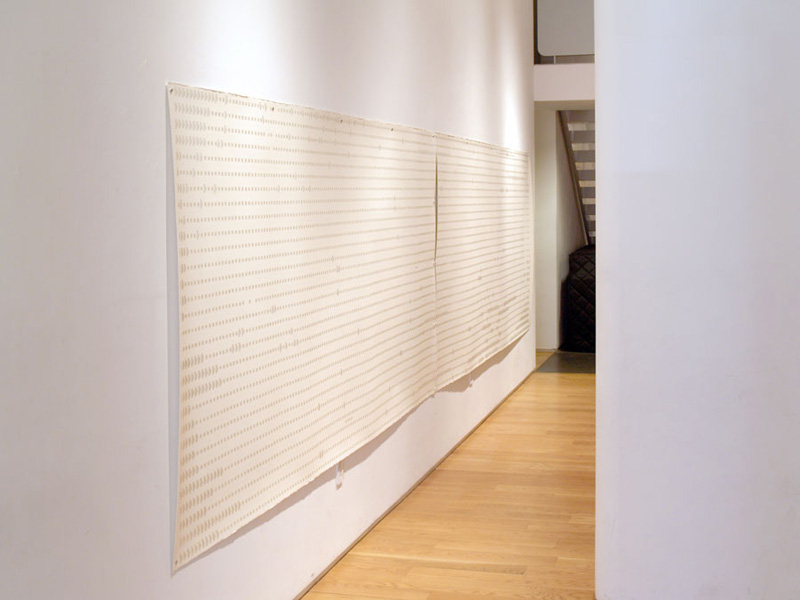 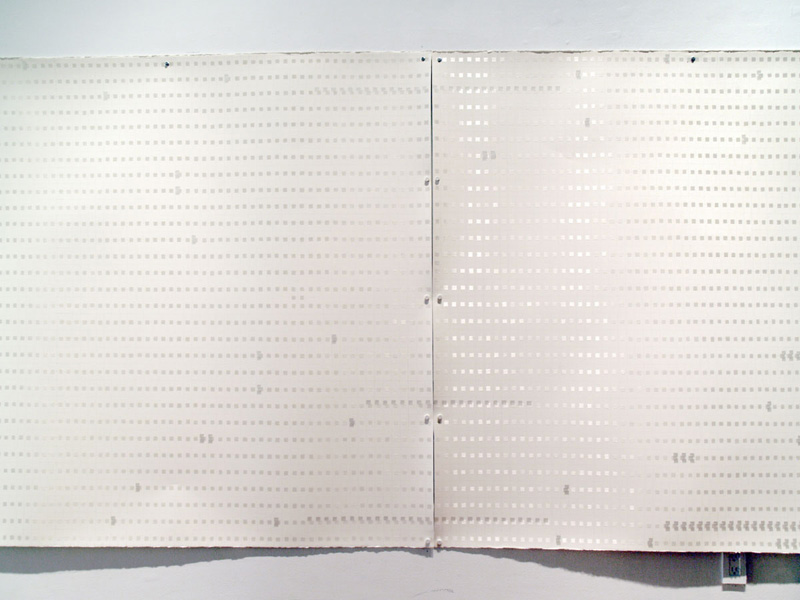 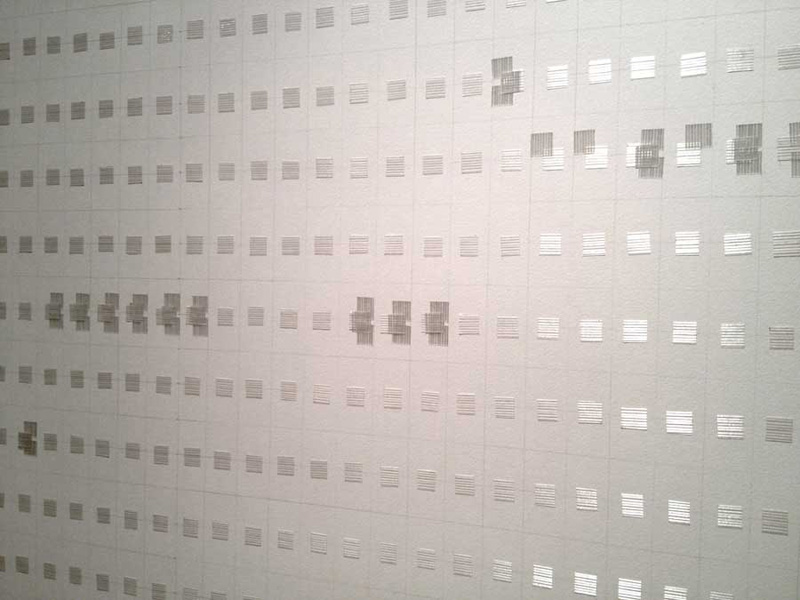 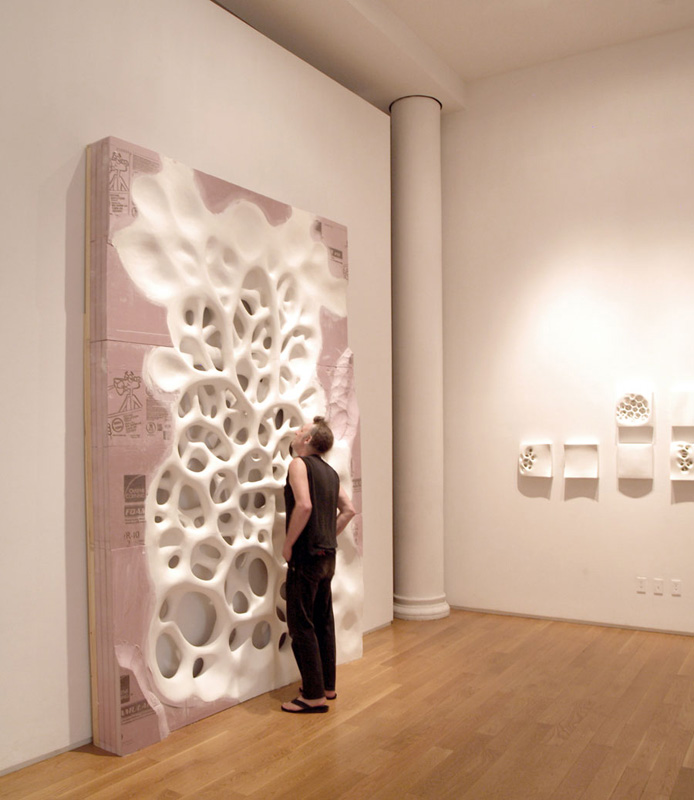