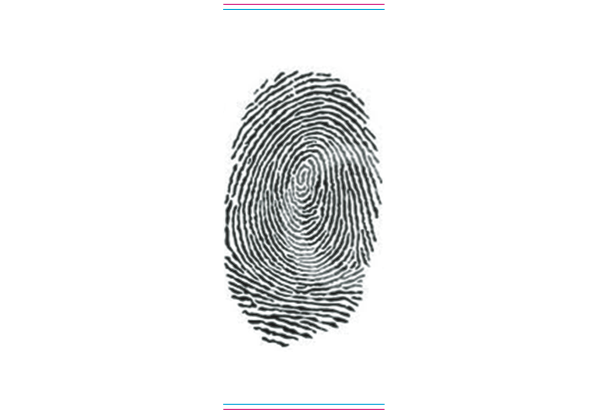 According to the Merriam-Webster dictionary the word semiosis is “ a process by which something functions as a sign to an organism.” While this is true of semiosis, in Saussurian semiology it is the very making of meaning and philosophical theory behind sign and symbol. In simple terms, it refers to the sign systems such as advertisements, signs, language, music or gestures by which we as humans communicate. The French writer Roland Bathes developed the system of Ferdinand de Saussure taking it further to constitute as system of signification and developed further still by Umberto Ecco to mean that semiotics can be applied to anything construed as sign. Upon examining Jina Chung’s sculpture Kaleidoscopic Poop, 2014 (5ft. dia. x4ft) in terms of the sign’s role, its social connotations, and the semantics underlying it we would necessarily have to read it in terms of its context to arrive at meaning. Chung’s Kaleidoscopic Poop is a large swirl larger at the bottom and smaller at the top, comprised of painted patterns and designs on its lower two registers and gold leafed on its top. It is set up on a metal base and sits in a country setting with trees in the background. Consequently, it can be read as a manmade natural product decorated with cultural signs. Decorations like the ones on Kaleidoscopic Poop appear on the famous Danjeong of Buddhist temples throughout Asia. The five symbolic colors used in Danjeong were based on the directions such as yellow (center), blue (east), white (west), red (south) and black (north) and represented social status and rank. So that, if read in these terms, Chung’s work may be signaling that old fashioned notions like class and caste are equivalent to so much poop. The very fact that she made a natural product like poop into a manmade object transforming it from plain to decorative, and from soft to hard like Oldenberg’s soft sculptures indicates her relationship to Pop art in its humor and overturning of controverting of models. This idea of transforming prosaic object and its meaning is demonstrated in many of Chung’s work Diary, consists of 50 Objects cast either in bronze or plastic materials that negate their object’s usefulness; the earlier being an art medium and the latter being too soft to use as tool. Thus, like Oldenburg, through irony and levity Chung attacks the sterility and pretense of old social mores and class structures.