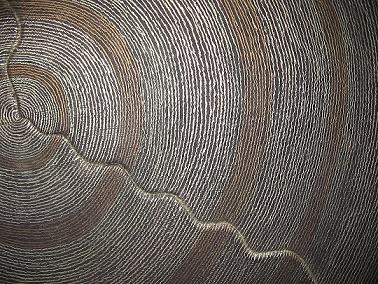 From the beginning of the world man has dreamt of maintaining good health and living longer, a subject reflected in the title of this show Forever Young. As a first generation immigrant artist Sung Ho Choi has experienced a dual identity and both Eastern and Western, and traditional and contemporary aspects in his art. Because his two cultural backgrounds co-exist in his work, it appears up to the minute. For this show, Choi presents two different styles of work. One is the recent work executed with lottery tickets and the second is a series of line-drawing work.

In the series Forever Young we find the idea of contemplation about longevity as one of the oldest and strongest human desires. Longevity is presented on 5 huge wood panels comprised of lottery tickets filled in with tiny circles of more lottery tickets that result in 21st century pointillist composition. These can be associated to the panoramic landscape views of Ship Jang Saeng (ten symbols of long life) produced in the nineteenth century during the Chosun Dynasty. The longest and most powerful of human desires for longevity, and riches through lottery winnings is invariably the dream. One of Chosun Dynasty's famous artists' Angyeon's painting Mongyu-Dowondo (1447) was reproduced as a Dreamscape by Choi. Tenri University's library in Japan owns this painting that was a dream scene of Prince Anpyeong. In his dream Anpyeong felt the enchantment of nature like a utopia. Choi also overlapped two subjects that, like a conflated dream, combine Chosun Dynasty landscapes with the mundane and materialistic symbols of modern times. Also in Crossing he utilized unique motifs from Mexican traditional textile designs to create cross-stitch type patterns on smoothly collaged American lottery tickets on fabric. This piece is a metaphorical patchwork of the economic and cultural dynamics between Mexico and America, and the expression of voices of Mexican illegal immigrants' crossing over the border into the U.S. His earlier work the Tree-Ring series was influenced by enormous energy in the simple lines of the annual rings of several hundred year old tree trunks at the Bronx Botanical Garden. Choi drew fine lines from the outside to the inside and to the center in ring-formations to express the repeated slow behavioral progress in time as it expresses a strong natural energy at the vortex in the center. Choi's Tree-Ring series and the recent work on the lottery ticket series both shown here will demonstrate the epic biography of his work which starts with line and ends at the dot

Born in Seoul, Korea, Sung Ho Choi has lived and worked in New York metropolitan area since 1981. Choi earned his BFA at Hongik University and also earned an MFA from Pratt Institute, New York. In 1996, Choi completed two permanent murals, My America and American Pie commissioned by the Percent for Art program in NYC for IS 5 in Elmhurst, NY City. In 2004, he completed another permanent public art project, Quiltroad for the U.S. Federal Courthouse in Seattle, WA, commissioned by U.S. General Services Administration, Washington, DC in1999. From the mid 90's he earned prestigious grants such as the Pollock-Krasner Foundation Grant, the Artists' Project Grant from The National Endowment for the Arts, The Rockefeller Foundation, Andy Warhol Foundation for the Visual Arts, Inc. and the award from AHL Foundation. Nearly 30 years, His works have been exhibited at the numerous galleries and the museums such as Kumho Museum of Art, Queens Museum of Art, Amelie A. Wallace Gallery NY, Gallery Korea NY and Korean American Museum in LA. 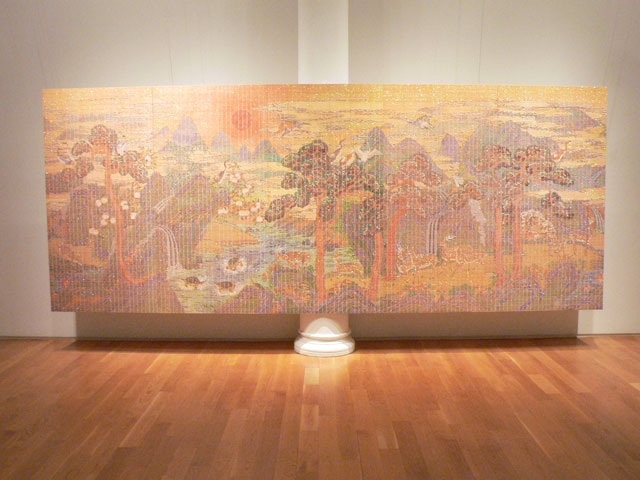 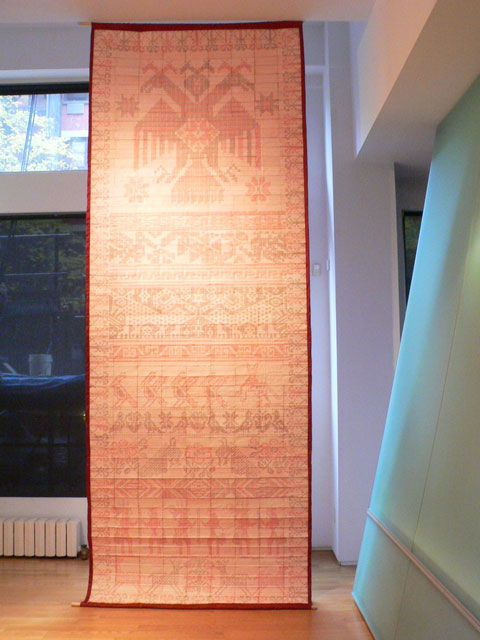 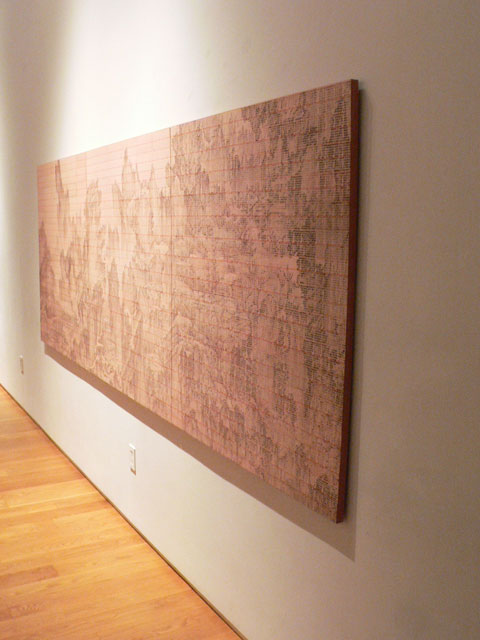 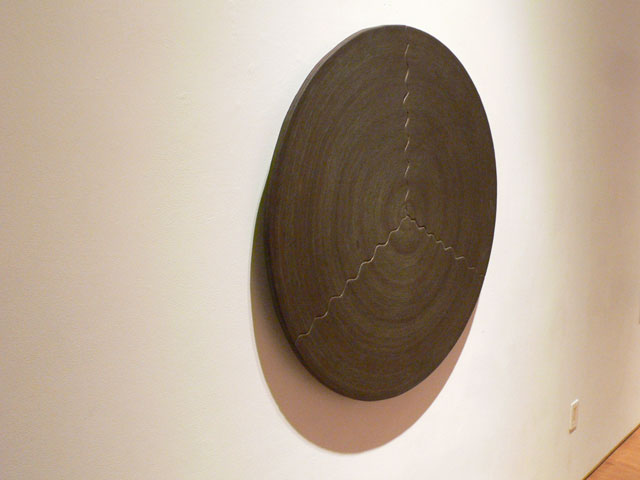 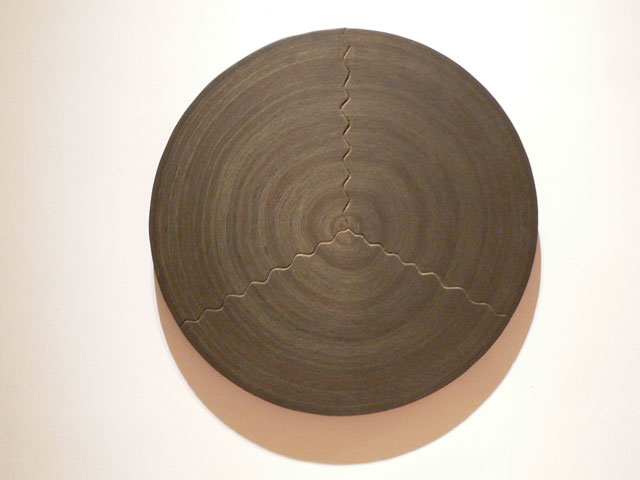 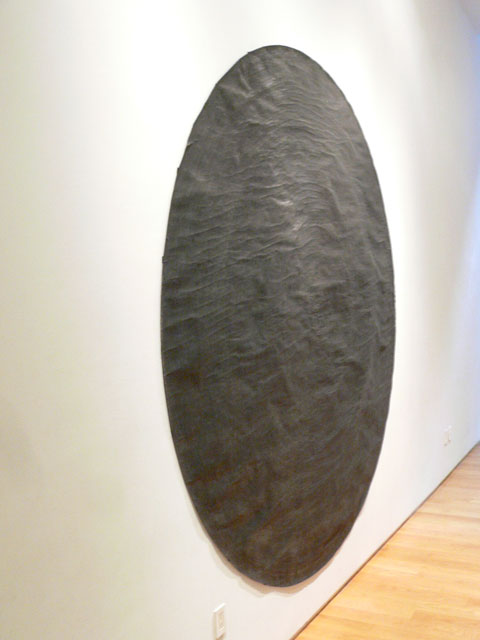 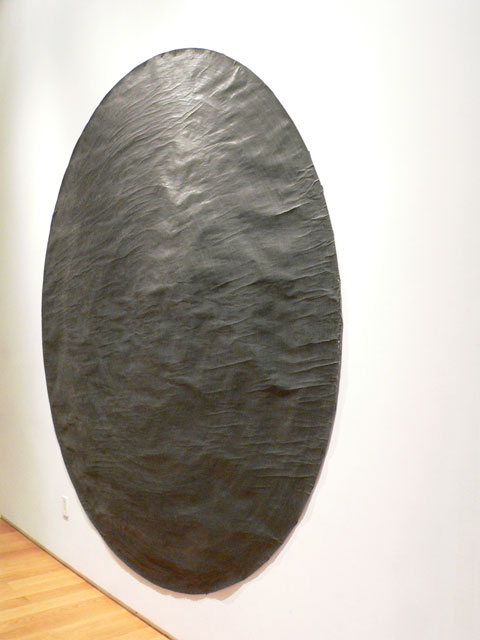