In with the New: 21st Century Abstraction 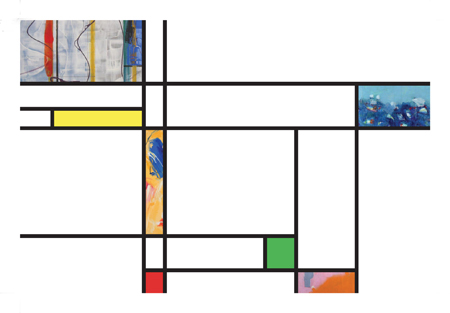 The work of these three artists represents the durability of abstraction but also a new form of abstraction. Like the abstract vocabulary of the early 20th Century that served almost like an Esperanto of trans-national communication, we find ourselves once again in the globalist era in need of a universal language. The three artists of this show responded by painting images that although appear not to have recognizable subjects, are indeed loaded with content.

Abstraction is necessarily conceptual therefore not literal resulting in complex layers of meaning that is not just provided to the viewer without some work. Nevertheless, while this is a more democratic form of abstraction one that begs to be associated with the viewer, to have him/her work to grasp the message but also to appreciate the formal means of painting. In this regard, the new abstraction seeks to be in touch with its pioneers. Similar issues to the present, such as millennial fever, were in the air when Kandinsky and Mondrian were developing their abstract language.

An artist like Barbara Thomas under and overlays soft color forms in her paintings to arrive at playful yet psychologically insightful paintings that arrive at spatial configurations of a conceptualist nature. Her large format series entitled Cypress Green, Watermelon, or KeyLime are inspired by Zuni Petro Cliff and the extinct language of Sanskrit. Within this idea emerge forms that appear to peregrinate across the expanse of the painting. the combination of these abstractions formulate an awareness of similarities yet the varied nature of each painting forms a continuity of this series. Thomas’ work while abstract is enriched by its deep roots in nature. Her forms repel and attract each other in ways that portray the complexity of existence with great power. She applies paint with a cloth instead of the conventional methodology using a br! ush. This technique affords her a greater freedom in gestural movement using paint on canvas. Thus, Thomas hopes to impact her viewer’s experience to affect a change in how he/she sees color and to see it anew.

Demetrius Manouselis' work is simultaneously rectilinear and curvilinear. He uses line to an advantage while engaging with the history of abstraction to create new forms. Accident and work-intensive care inform Manouselis' paintings that at times in their tectonic metier betray his background as an architect. Manouselis is self-taught and sees the creative process as discovery and play. Consequently, that naive freshness of the so much admired 'pure eye' is evident in his work. As he states "The painter creates aesthetic joy. Joy in the beautiful or not so beautiful. The painter works alone. He / she does not exploit anyone's labor. The painter creates for his / her pleasure not for profit. The painter is not a moralist. The artwork is an end in itself. The viewer imbues the artwork with meaning. The painter is a dialectician. The 'dialectic of losing and finding oneself.'"

Over time Martin Mullin has created a visual language that blends his personal symbols with a gestural flourish that combines the painterly with soft linearity. His inspirations include the game of pick-up sticks that evince cross hatching, the proliferation in his daily life of sidewalk scaffolding and the curtain walls of glass outside his New York Studio. Mullin elicits viewer response through his tightly staged front to back film space in which a post-Pollock spatial configuration allows a malleability that flows in multiple directions open to infinite reading possibilities. Mullin works with both opaque and translucent veils of paint to create multi-layered histories. Using colors with mystical significance since the Renaissance, such as violet or Cerulean blue, he evokes cosmic and alchemical processes with allusions to transformation. This creates a metamorphosis of viewer excitement while simultaneously intensifying his sense of angst.

It is a testament to abstraction's continuing strength and steadfast survival that we mounted this show featuring the works of these three masters working today to produce a new language of abstraction. In the past abstraction has engaged with socio-political, feminist, and spiritual debates but is now continuing into the future and past an age when it was touted as 'dead' not only to survive but to continue on its innovative path without the historically laden baggage of labeling. Its boundaries blurred, personal abstraction meets socially inspired variants containing textual references or numbers, or political script. It shifts and varies from conceptually oriented to spiritually based abstraction that invites the viewer into its own world. 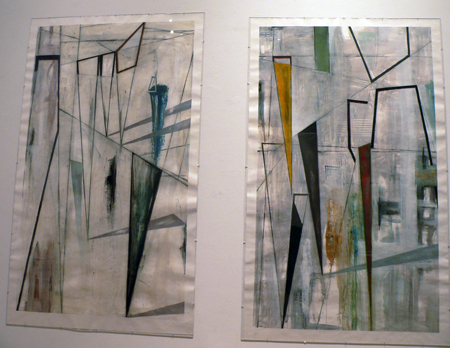 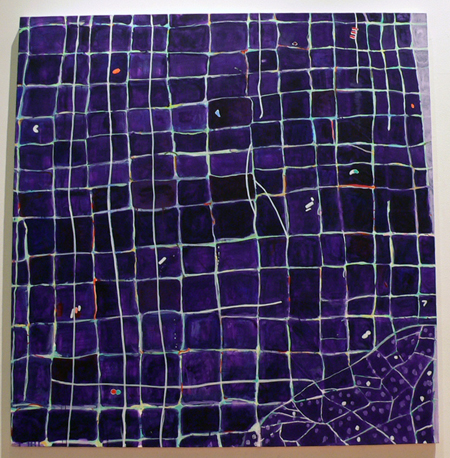 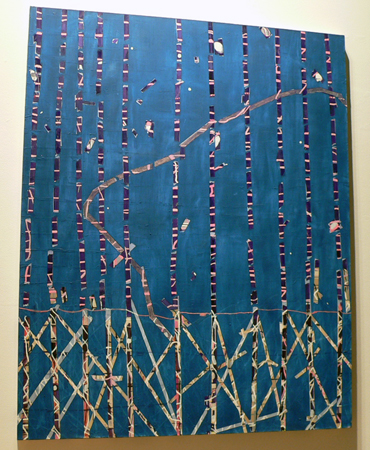 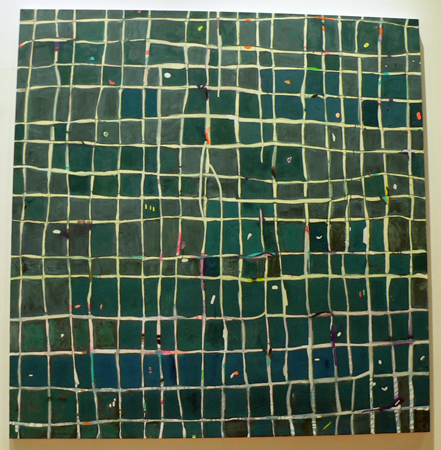 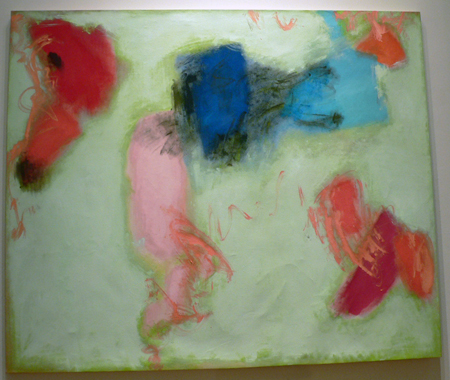 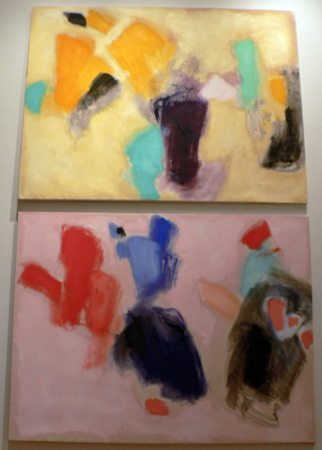 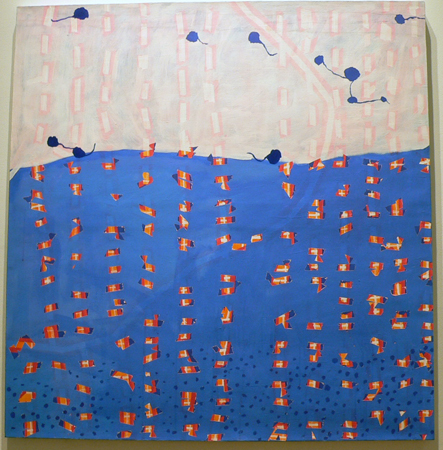 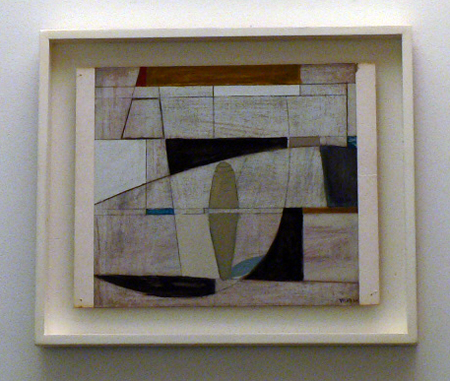 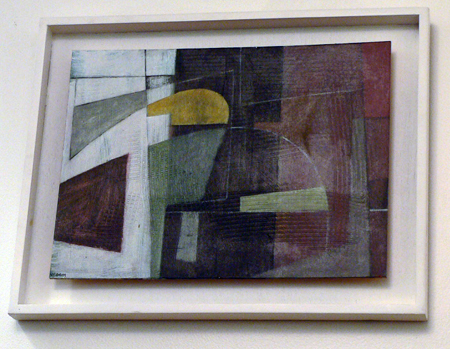