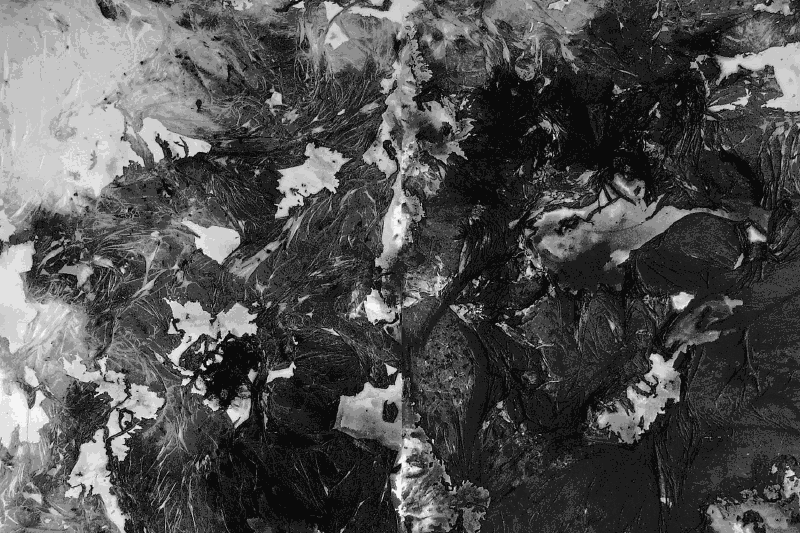 Yamagata's black and white ink paintings with rice paper on canvas comprise a series that refers to his feelings while he was traveling in Afghanistan. He began his journeys to this land in 2002 and was awed by the stark nature he encountered there. What stayed with him while he worked in his studio painting, were scenes such as the Milky Way on a starlit night, the texture of the snowy treeless mountains, bleak fields and flooding rivers, and the thin air at this high elevation. The whistling winds and lone landscape affected had a great impact upon his sensibility causing him to produce works; stark and powerful as the land.

From 1974 through 1980 he exhibited widely in Europe and from 1978 through 1985 also in the United States to where he moved in 1978. He has created many outdoor projects as well as having been invited to make commemorative commissions such as the one to celebrate the 100th Anniversary of the Eiffel Tower. From 1994-98 his project Earthly Paradise traveled throughout the world and was shown in such venues as Zitelle Centro Culturale di Esposizione e Comunicazione, Venice, Italy and the Austrian Museum of Applied Arts (MAK), Vienna, Austria. Yamagata is also a filmmaker who produced The Source a major feature documentary on the Beat Generation, shown for the Los Angeles Premier, at the Museum of Contemporary Art, in Los Angeles, in 1999. This multi-talented artist also made A Night at the Oscars, where he incorporated works from his Earthly Paradise series with a laser exhibition for the Academy Awards Governor's Ball, in March 24, 1997. In 2003 in collaboration with NASA, for the Yokohama Seaport he produced a laser light project and was also featured at the Guggenheim Bilbao in 2004-05. 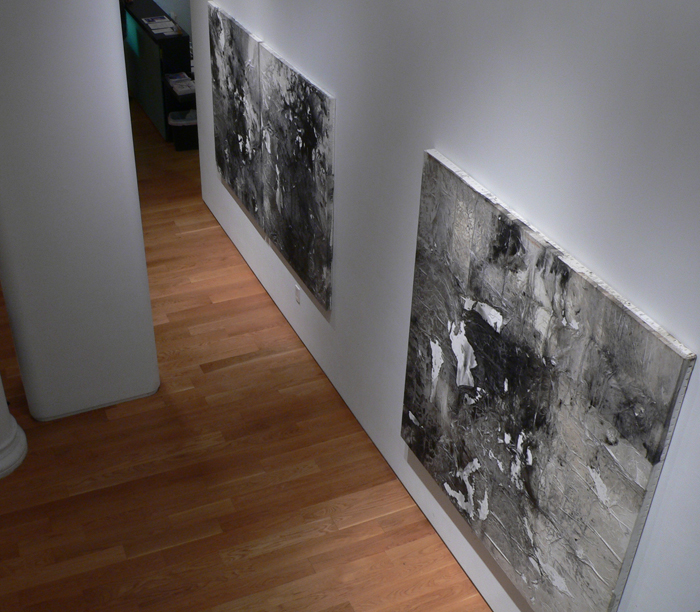 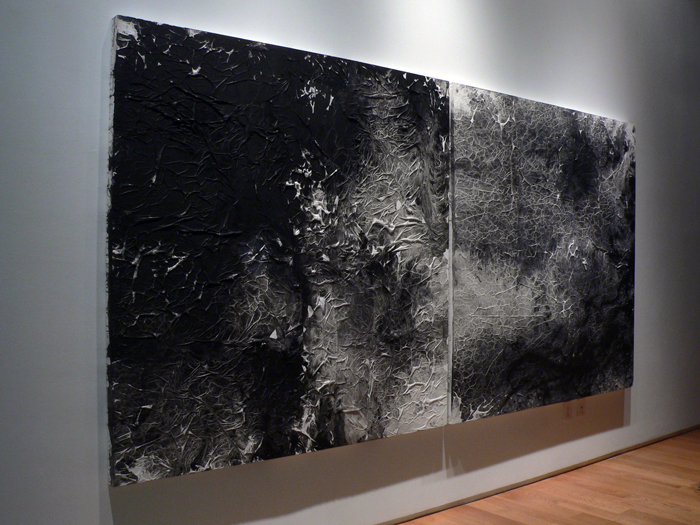 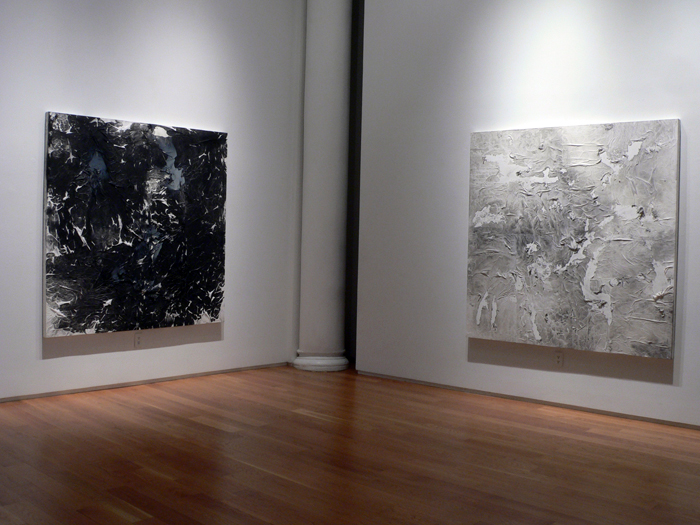 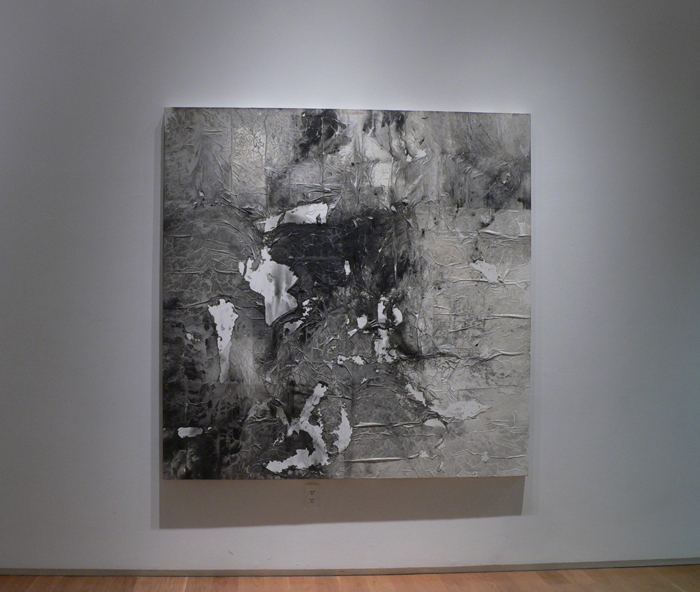 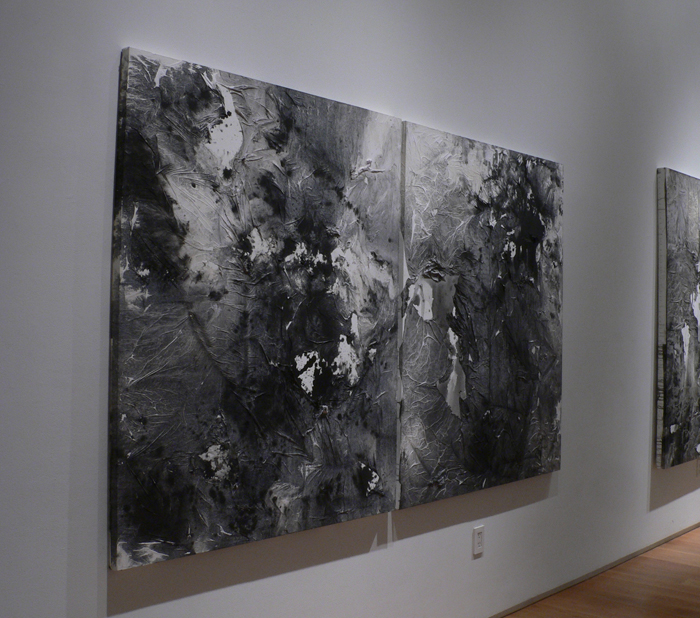 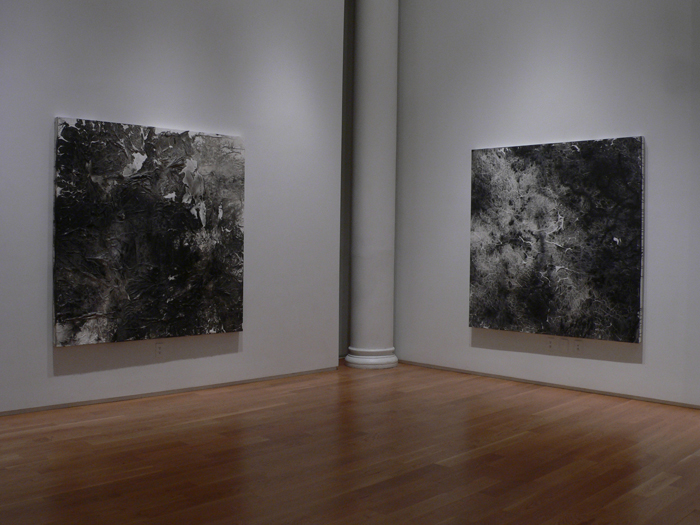 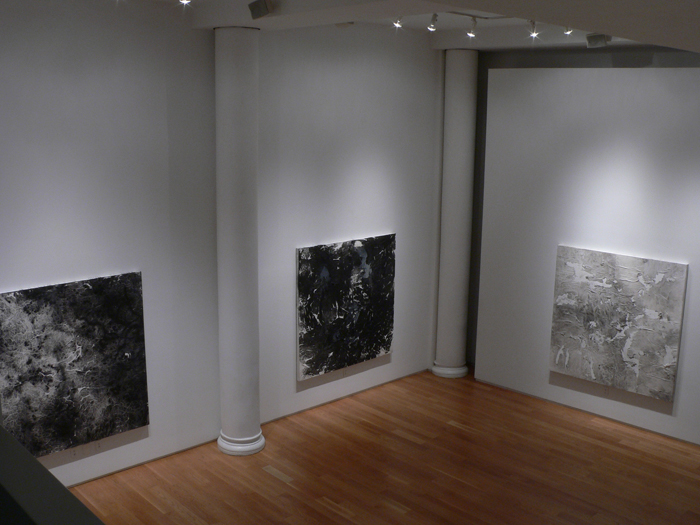 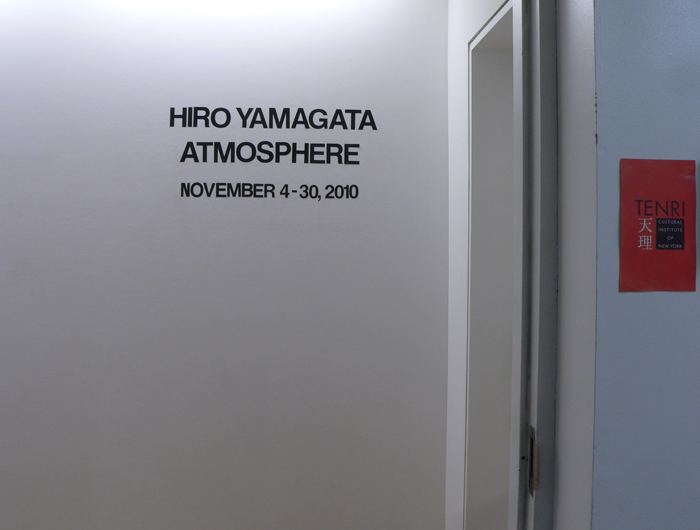