The artist entitled this series Beyond the Tree because he wanted to convey his emotions while relating to nature while on a photography project. Kim's works don't portray just trees but they do convey the sensations derived from looking at them. He depicts lines reminiscent of tree branches, simplified shapes, eliminating color much like calligraphic strokes in Sumi ink. The concept behind his core expression is analogous to the form factor. After Kim reworked the images, he printed them on Somerset Velvet paper. Hence, the superficial imagery of the subject has vanished and Kim was able to enhance the "emotion".

Kim was born in Busan, South Korea in1956 and studied photography in1975. He worked on his series 'Circus', 'Jeju Island' and 'Isolated Island' during his teaching assistantship period at the Seoul Institute of the Art. He earned a BFA from the Memphis College of Art in photography capturing the lives of African-Americans living in Mississippi. He attended Graduate school at Pratt Institute where he earned his MFA, while continuing to work on documenting the lives of the African-Americans in Harlem, New York.

His works were included among many others, in a recent group show at the Sylvia Wald and Po Kim Museum but this is his first solo show in New York. 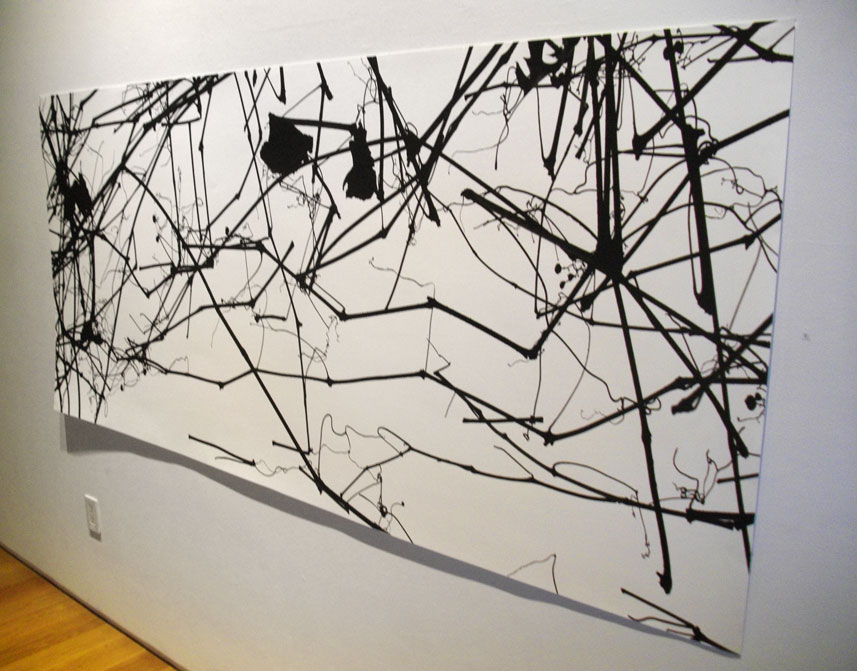 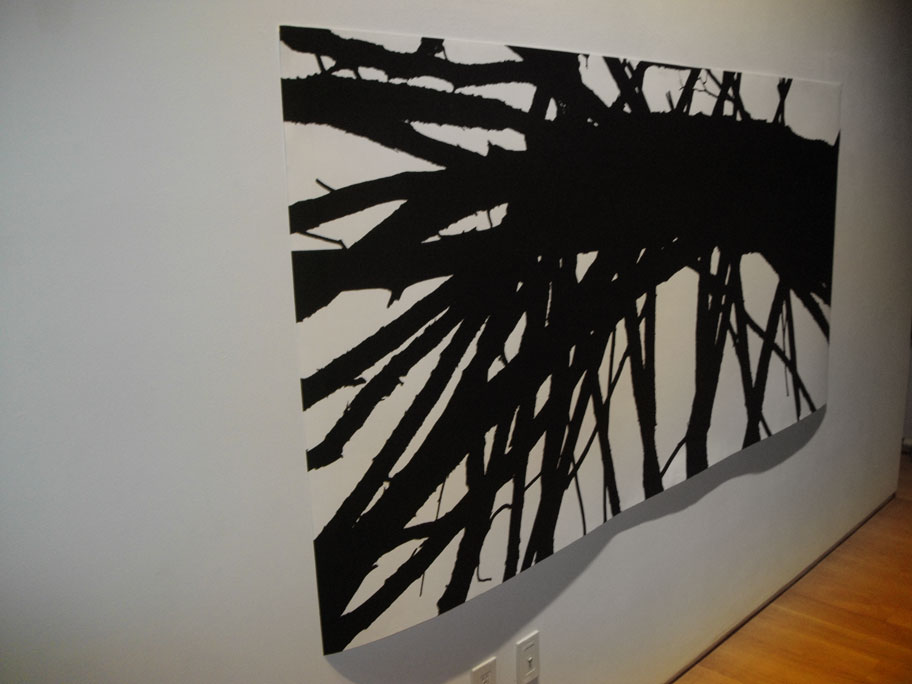 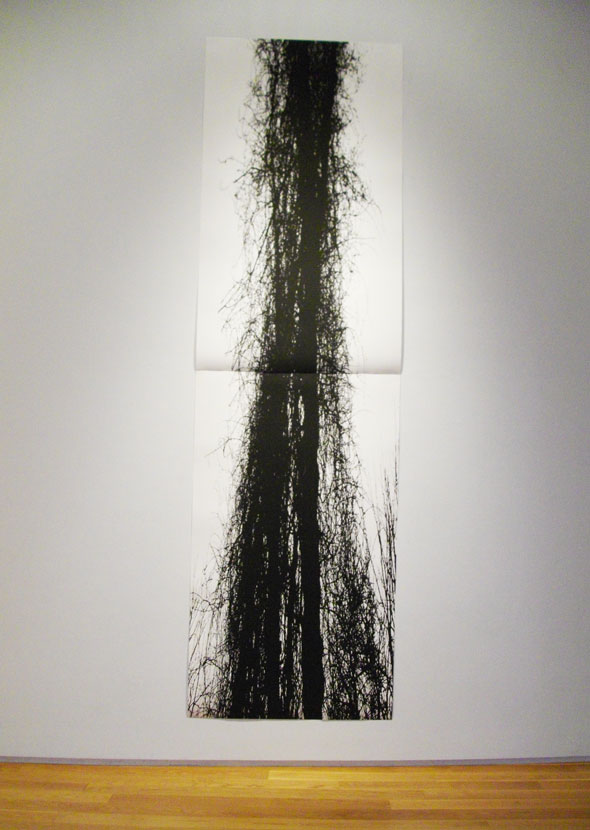 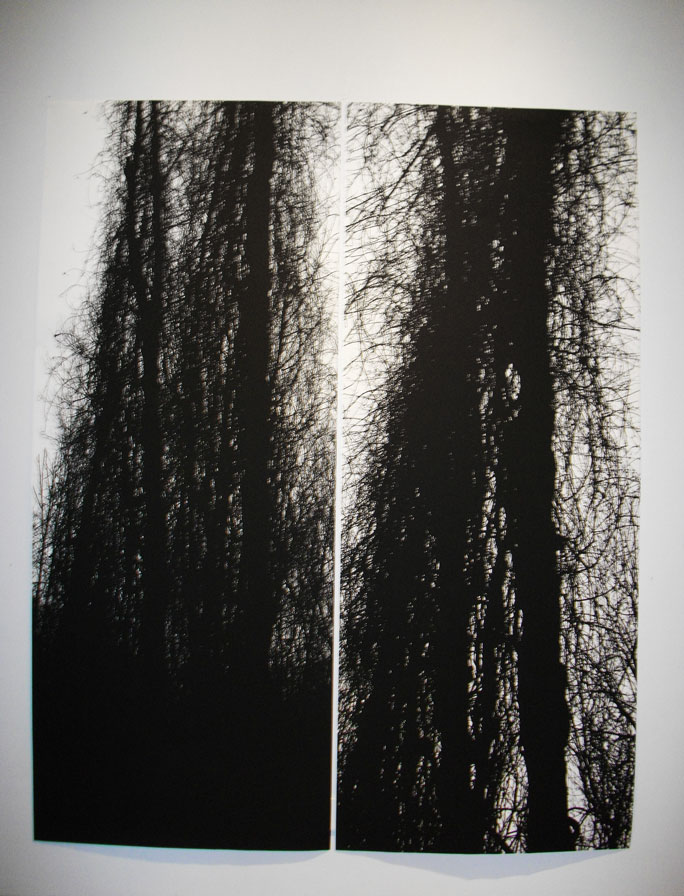 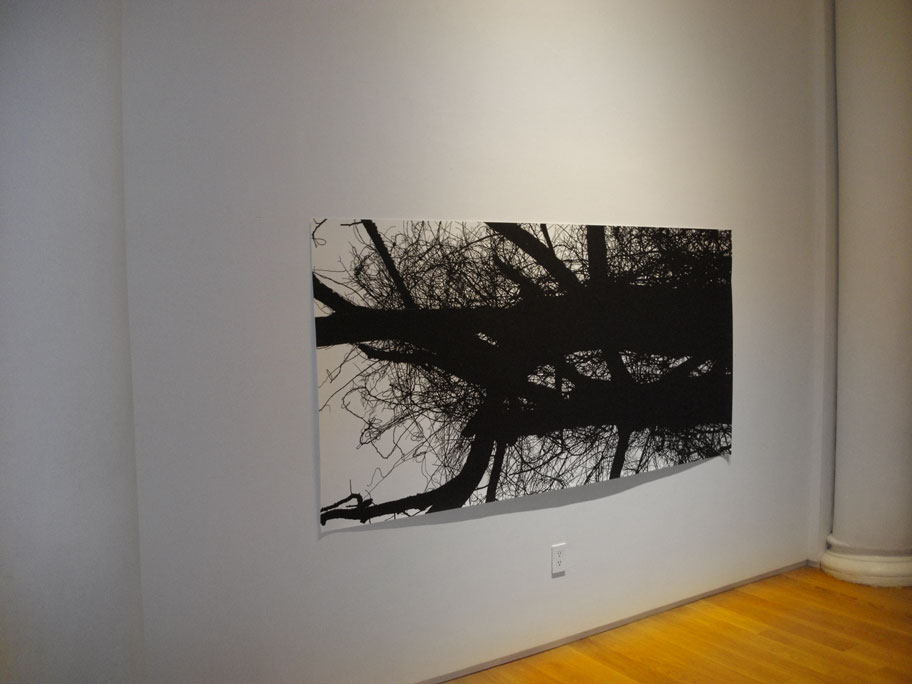 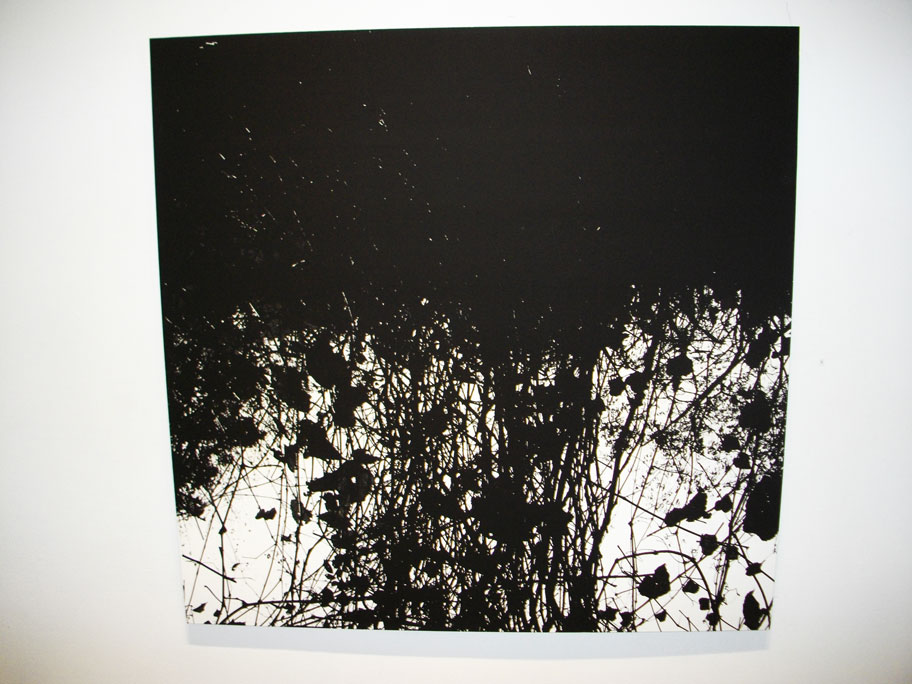 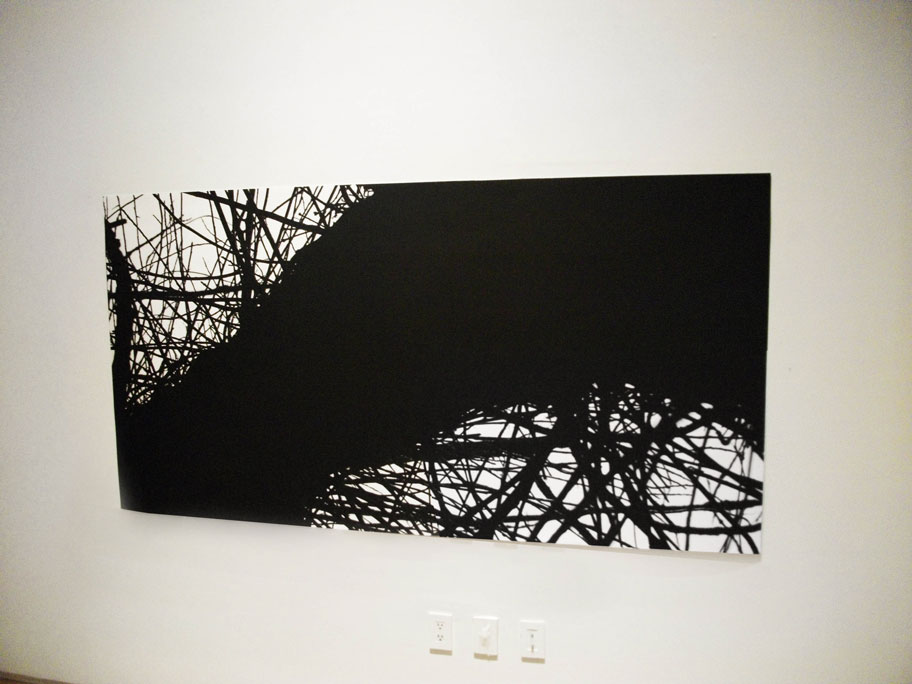 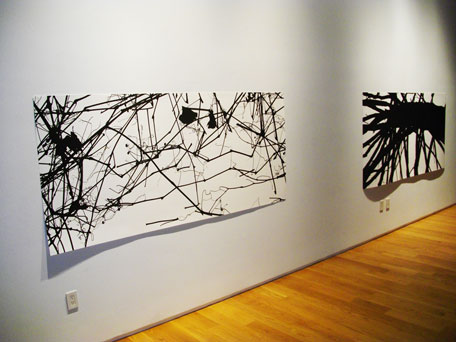 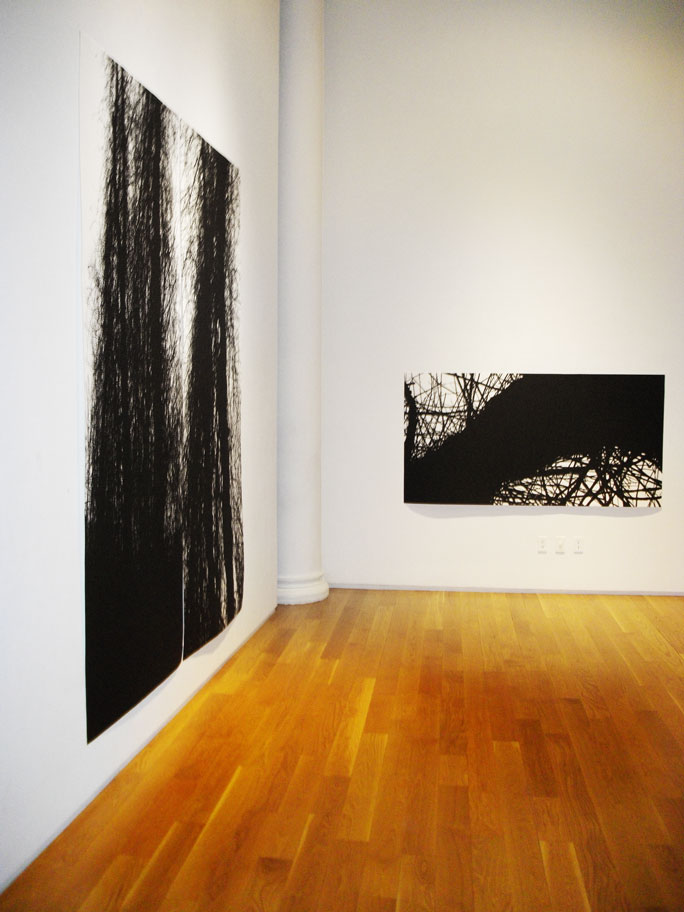 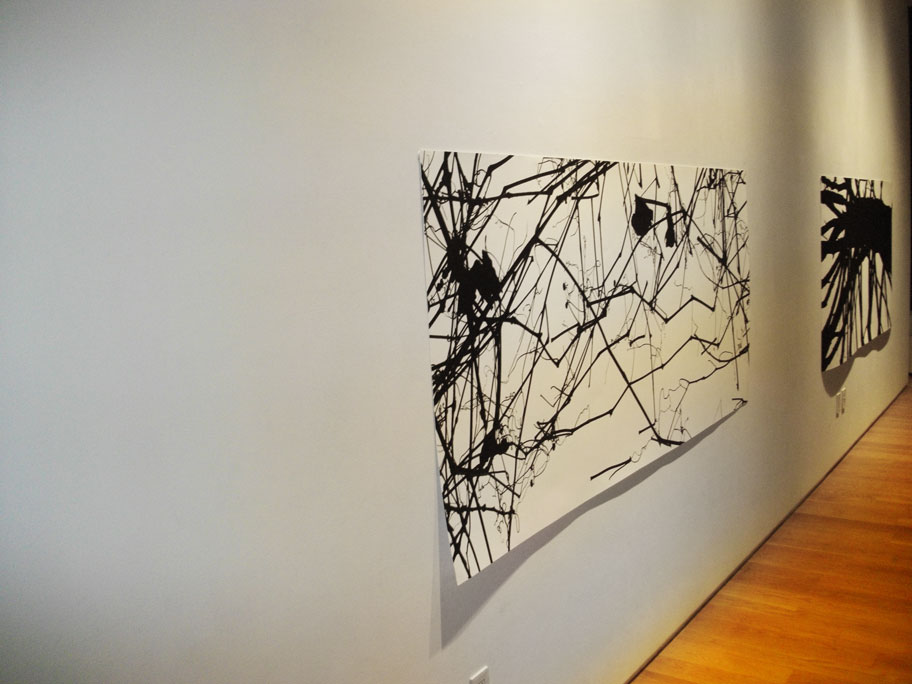 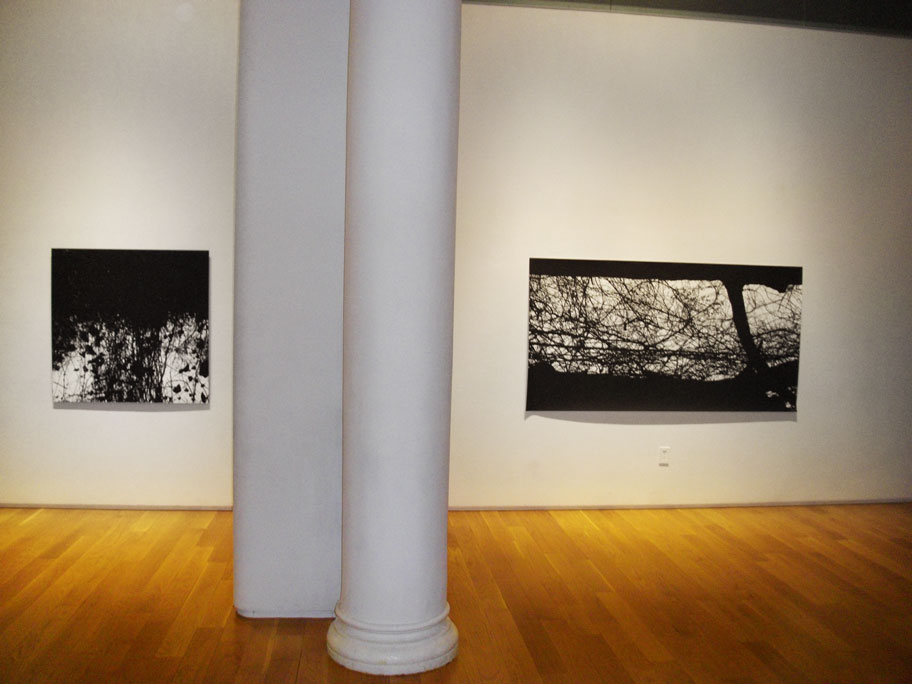