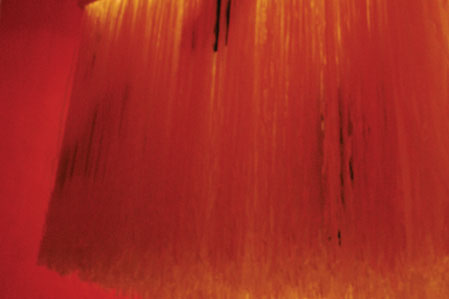 Han created the Eternal Light installation based upon his childhood experiences and the nature of human reason that appears as conflict. The theme of death, resurrection and the soul's journey to the other side are expressed via an installation consisting of a monumental ship from which a mysterious un-earthly light emanates. The light rays are synonymous to souls likened to the lingering hopes and dreams in the mental image of the departed.

Through this installation artist Han expresses not only the living soul but also the phenomena that seem to provide eight-dimensional space to the dead body becoming spirit. The floating objects are the anxieties felt in life, and the lights represent the carrying away of the mind's hopes and fears. Struggles inherent to all humans are shown through the ship metaphor departing on its long journey to the unknown. The reality of social chaos and corruption are also present in the ship. But the dreamer of light still hopes that they will be weighed but lightly.

For his monumental installation, and minimalist composition Han has used contemporary precepts to create a site-specific work. But Han also seamlessly blends his own cultural roots into the work by using a material that is both ethereal, light, and flexible; Korean Hanji paper.

Ho Han earned his M.F.A. in Paris at Vincennes University. He has taken part in countless group shows and solo shows all over the world at such prestigious venues as; The Capital National Museum of Grand Paris, Metropolitan Museum of Contemporary Art in Beijing, Sofia International Paper Art Biennial in Bulgaria, Seoul Arts Center Museum and many galleries in New York. 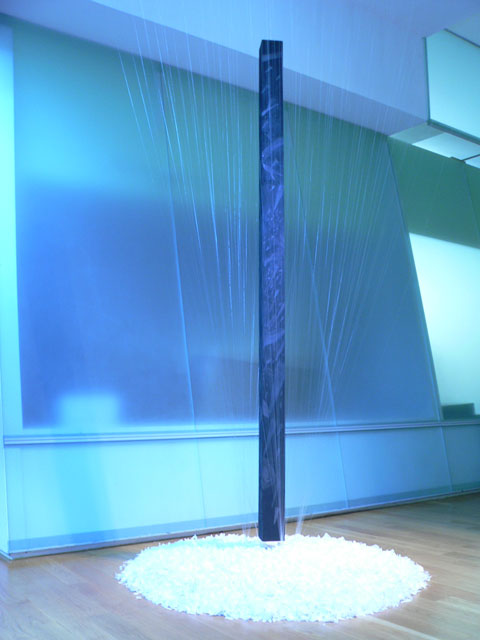 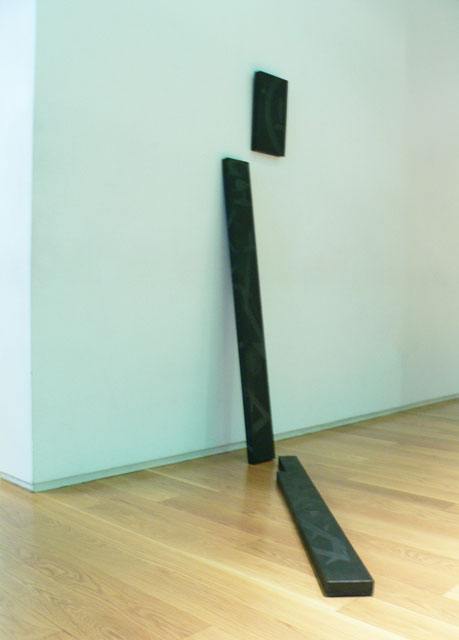 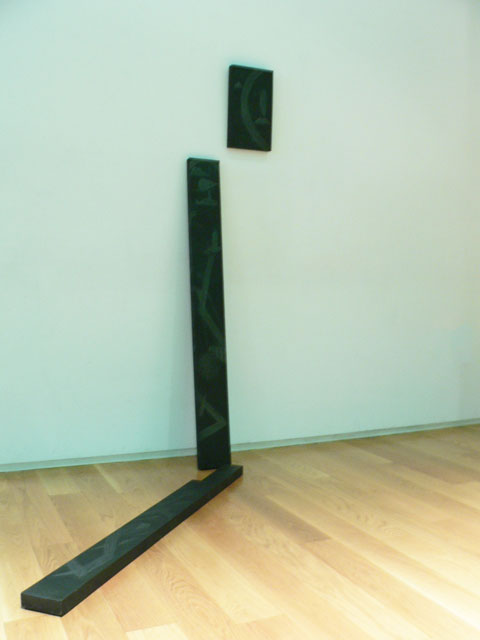 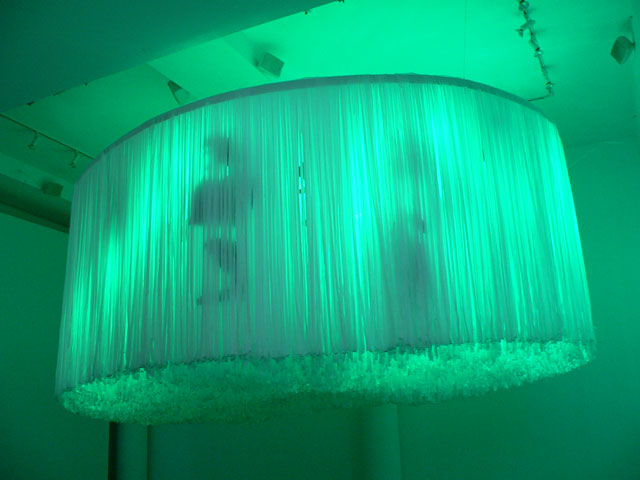 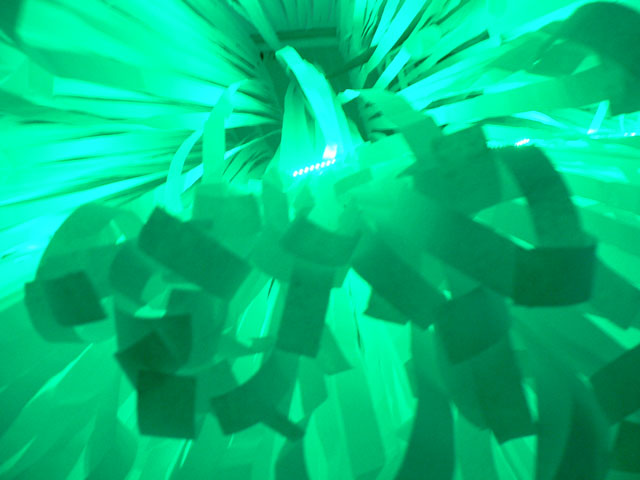